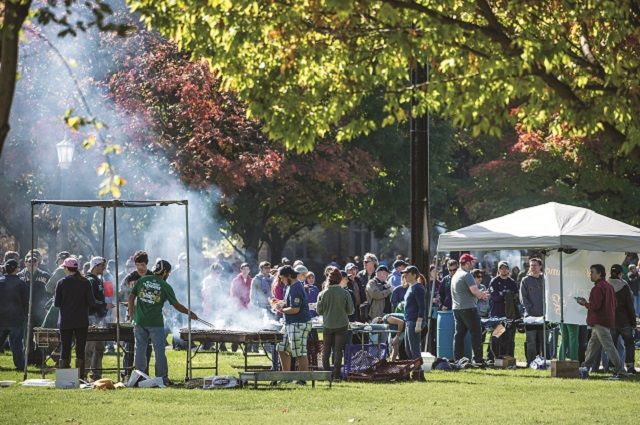 Since going 4–8 in 2016, the Fighting Irish have put together back-to-back, double-digit winning seasons. That hasn’t happened since Lou Holtz stalked the sidelines over 20 years ago. So is coach Brian Kelly on the verge of competing for a national championship? They lost in the CFP semifinals last year to eventual champion Clemson. The championship hopes this year probably hinge on the outcome of three tough road games—Georgia, Michigan and Stanford.

As for tailgating, Notre Dame needs no introduction, as South Bend consistently delivers one of the best game-day experiences in college football. Can you say, “Touchdown Jesus”?

The Indiana school has a legacy of football dominance and rowdy fans. Around midnight before home games, fans gather at the steps of the iconic Golden Dome to cheer along with the Drumline during the Midnight Drummer’s Circle. And that’s just the start of game day.

Shortly after sunrise, Irish fans trek to three main tailgating lots with vehicle after vehicle waiting to claim one of the 3,000 spaces at Notre Dame Stadium and at the Joyce Center. Even for night games, the gates open at 7 a.m.

Tents go up, chairs and grills are set out, TVs are switched on, and drinks are poured. Soon the smell of brats, burgers and chicken permeate the air as bean bags thud against wooden cornhole games. Tailgating, indeed!

The words “Notre Dame” and “football” are almost inseparable. It is an experience you should put on your bucket list. 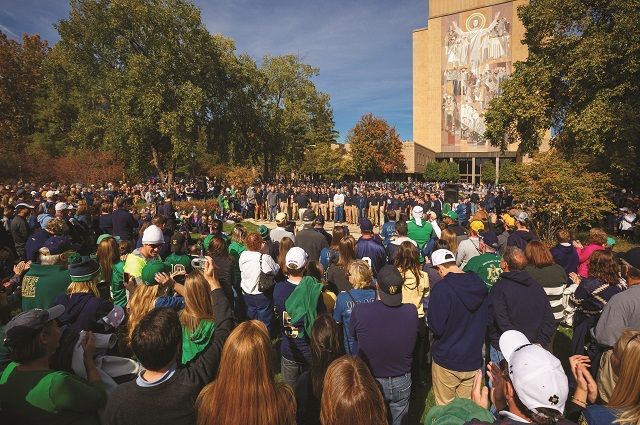 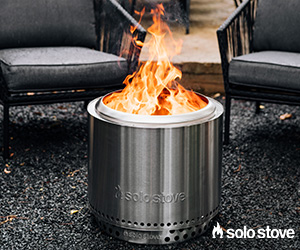 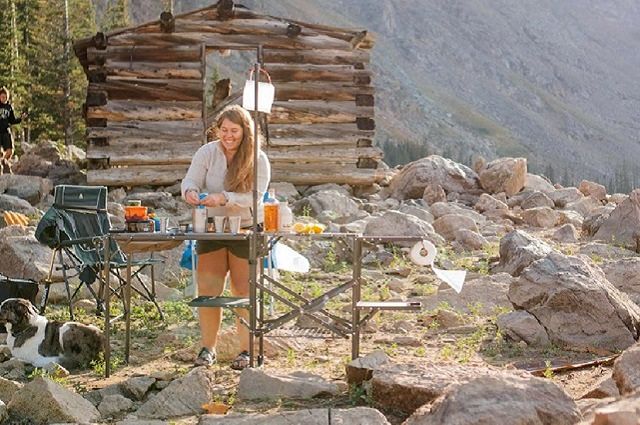 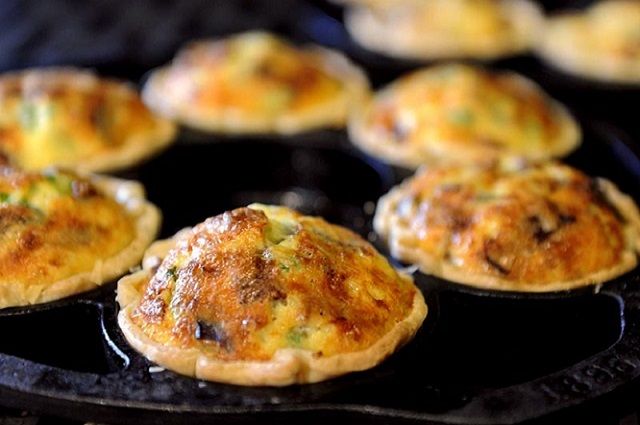 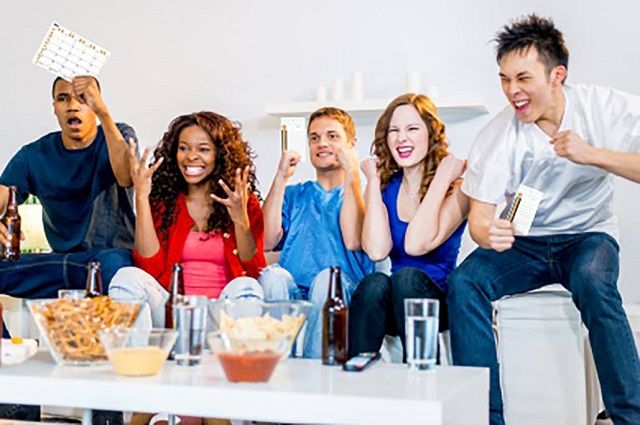