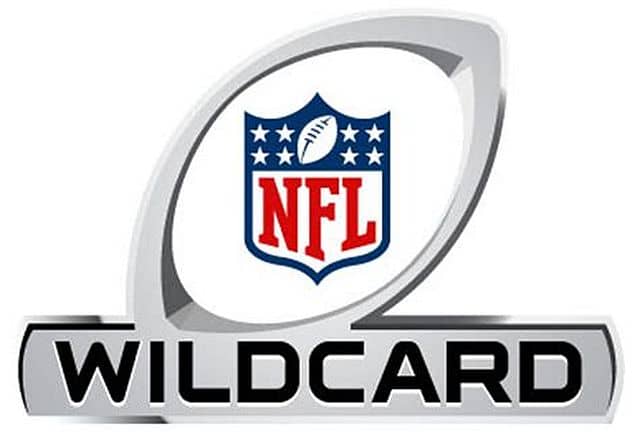 After the strangest regular season in NFL history, 17 coronavirus-tested weeks have flown by and the NFL Playoffs are set to begin this weekend with 12 teams in action. A total of 14 teams made the playoffs with two getting a bye week in this weekend’s Wild Card Round – the Green Bay Packers in the NFC and the Kansas City Chiefs in the AFC. Six teams will play on Saturday and six others will face each other on Sunday, making it the ultimate football weekend for anyone looking to not leave their couch.

It took all 17 weeks, but the Titans were able to secure the AFC South division title and the Ravens were able to clinch a Wild Card spot to set up one of the better matchups of the weekend. These two teams squared off in November and the Titans were able to run away with the win thanks to Derrick Henry and his 133 rushing yards, which included a game-winning 29-yard touchdown run in the overtime victory. This game could be a great repeat from last year’s Divisional Round game when the Titans knocked off the Ravens. Baltimore is heating up at the right time with their offense averaging over 37 points per game their last five games. Expect lots of offense and physicality in this one.

I am as surprised as you that the 8-8 Chicago Bears are in the playoffs, but it just goes to show how weak the NFC was this season. They won’t have an easy task as the New Orleans Saints are hosting them in Round 1.  The last time these two played, New Orleans came away with the win. The Bears have won three of their last four, but they looked awful against the Packers in Week 17 and were lucky to back into the playoffs. Drew Brees could be entering his final playoff run in the NFL and the Saints will be playing with plenty of motivation in this one. Watch out for Alvin Kamara to repeat a performance similar to his last one against Da Bears, when he racked up 163 all-purpose yards in their November victory.

This could be one of the most watched games in Wild Card history as the Cleveland Browns have returned to the postseason for the first time in 18 years. Baker Mayfield led the Browns to a Week 17 win against these Steelers, but Cleveland struggled to beat the Steelers backup players in that game. The Steelers have lost four of their last five but love playing the Browns. Cleveland has lost 17 straight games at Heinz Field and it will be a tall task to overcome that in a major playoff game on national television. In their one game in Pittsburgh this year, the Steelers cruised to a 38-7 win where Baker Mayfield threw two interceptions and only 119 yards before being benched. Cleveland’s running game must have success for the Browns to win.