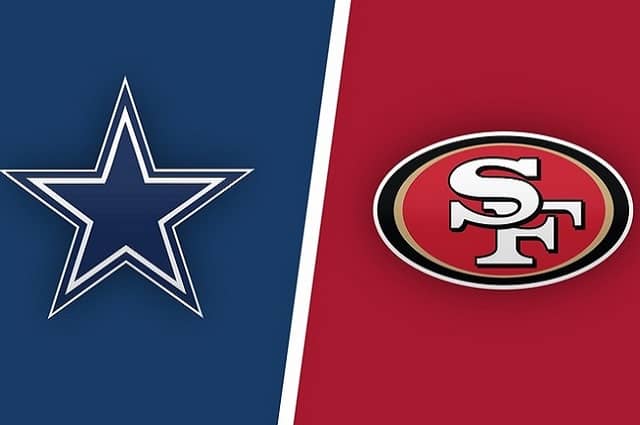 After 18 glorious weeks, it’s time for the NFL Playoffs.  It was the longest regular season in league history and now we have the biggest postseason in history with an expanded wildcard round. Coming off a dramatic Week 18, things should only get more interesting this week with a few teams we didn’t expect to see at the beginning of the season and a few matchups that will be fun to watch. Let’s break down the NFC Wildcard weekend.

The Packers locked up the number one seed in Week 17 and now get a week off before hosting the lowest seed to advance to the divisional round.

No. 7 Philadelphia Eagles vs No. 2 Tampa Bay Buccaneers

The Bucs won the division and ended the season on a three-game winning streak. QB Tom Brady continues to amaze at the age of 44 as he set a career high with 5,316 passing yards to go along with 43 touchdowns.  The Bucs will now host at least two games given they win their wildcard matchup against the Eagles. This is a Week 6 rematch when Tampa just barely skated past the Eagles 28-22. Sure, Philly made the playoffs, but I am not sold on this team as they only beat one team that finished the season with a winning record. In their final five weeks, they played Washington twice and both New York teams. In their final game against Dallas, they were blown out at home 51-26. The Bucs have an offense that can torch the Philly secondary. I think health is a big factor in this game, but I am not concerned for Tampa. Prediction: Bucs

What the 49ers did to end the regular season by forcing overtime and completing a massive comeback against the Rams scares me if I am the Dallas Cowboys. After a 3-5 start, the Niners won seven of their final nine games to reach the postseason and have a healthy offense coming into this game. Dallas’ defense made massive strides since last year, and Micah Parsons will need a stellar game to slow down this fast Niners rush offense. The Cowboys own the league’s number one scoring offense averaging over 31 points per game and had a nice tune-up with a 51-point outburst in Week 18 against the Eagles.  Both defenses have potential to take this game over, but the Cowboys get an extra day of rest after playing on Saturday and they have home-field advantage which could be huge in this contest. Prediction: Cowboys

No. 5 Arizona Cardinals vs No. 4 Los Angeles Rams

Both teams are entering this matchup with a whole lot of lost steam and confidence. The Cards looked like a surefire lock at one point to be the number one seed but come in as a wildcard after losing four of their final five games.  The Rams held the number two seed entering Week 18 but had a massive collapse at home against the 49ers and dropped two spots. The Cards are not a team they wanted to see in this spot, as it will mark the third game against each other this season. The series is currently split and QB play will be the difference in this game.  The gunslinger that best protected the ball was the difference in the first two contests. Part of that also hinged on how well the Cards were able to run the ball. With both teams coming off bad performances, this feels like a tossup, but I favor the team with more experience. Prediction: Rams