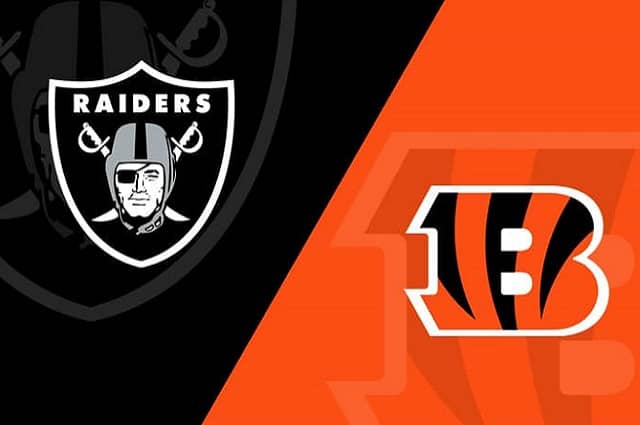 The NFL Playoffs begin this week after the longest regular season in football history. The final week was something to talk about, with multiple overtime games, a lot of talk over a tie, and with a few teams blowing their shot at great seeding or even making it to the dance.  Hello Indianapolis Colts. The AFC playoffs are going to be a ton of fun to watch with teams like the Steelers and Raiders just barely slipping into the postseason. This is an expanded wild card weekend, and I can’t wait to sit on the couch and do nothing but watch the action. Here is a breakdown of the AFC Matchups.

The Titans shored up the number one spot in the conference after gutting out a win on the road against Houston. They’ll play the lowest seed that advances.

No. 7 Pittsburgh Steelers vs No. 2 Kansas City Chiefs

The Steelers came into Week 18 with a very small chance of making the postseason.  Then the Indianapolis Colts somehow lost to the hapless Jacksonville Jaguars.  So, all the Steelers had to do was beat Baltimore, and hope that the Raiders/Chargers game didn’t end in a tie.  Talk about everything falling into place.  However, careful what you ask for because you just might get it.  Now, they are sitting in the seven-seed with an unfavorable matchup against Kansas City. The last time we saw Big Ben in round one of the playoffs was last season when he tossed four interceptions. While the Chiefs were up-and-down the first few weeks of the season, they were arguably the hottest team to end the season before a Week 17 loss to Cincy. Mahomes is back, their run game is getting there, and the defense has made improvements. They faced the Steelers just three weeks ago and wiped the floor with them 36-10. Prediction: Chiefs

No. 6 New England Patriots vs No. 3 Buffalo Bills

The Bills took control of the AFC East over the last few weeks of the season winning their final four games. Meanwhile, the Patriots really fell apart towards the end. They enter the postseason losing three of their last four with the lone win coming against the Jaguars. Weather will most definitely be a factor in this game, and you can’t count on the Pats to just run the ball like they did last time around in Buffalo. Mac Jones is going to be forced to pass and it will be fun to watch the rookie in his first postseason action. Belichick is a postseason master, but Josh Allen comes in with experience now in January and I’d rather have him over Jones. Expect a low-scoring game where the defenses shine. If the Pats make it out alive, I wouldn’t want to see them in the divisional round, but I don’t see that happening. Prediction: Bills

No. 5 Las Vegas Raiders vs No. 4 Cincinnati Bengals

The Bengals are the story of the NFL this season in my opinion, and I think Zac Taylor deserves coach of the year. Cincy has been in the dumps for years, but their young offense has propelled them into a home playoff game against the Raiders. QB Joe Burrow has picked up where he left off in college with rookie receiver Ja’Marr Chase.  It is eerily reminiscent of the connection the two former LSU Tigers had in their magical 2019 National Championship season. Las Vegas gutted out the Chargers in OT to get here and this team is on a roll. After everything they’ve overcome this season, it is scary to play them right now. They enter this game on a four-game win streak while the Bengals have won three of their last four. Burrow rested in Week 18, and I think that will give them an advantage in a game being played on a Saturday. I don’t expect much defense in this game and am hoping for an absolute shootout. Prediction: Bengals