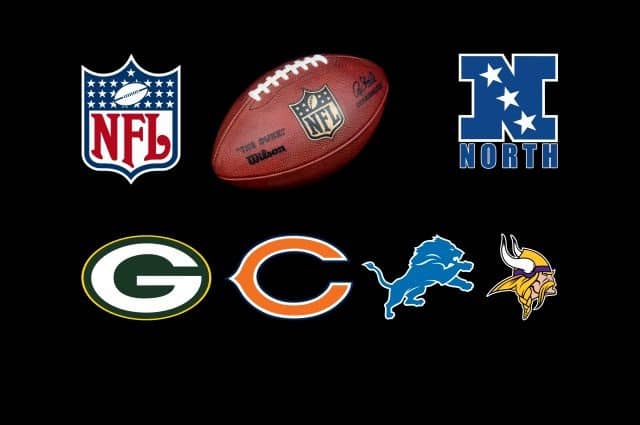 The NFL season has ended with the Los Angeles Rams on top of the food chain. It’s now time for executives and front offices to get into the trenches and make their teams better. The offseason is where championships are won and there are plenty of massively talented NFL free agents who can make teams better overnight. In this Tailgater Magazine series, we’ll be breaking down the needs of every team in the league. Let’s take a look at the NFC North team needs.

At this point, there is no telling what the Packers will need to do this offseason because most of those decisions will be determined by what QB Aaron Rodgers does. If the QB forces himself out of Green Bay, or retires, the Packers must rethink their offseason. For this story, let’s assume they keep Rodgers and somehow retain WR Devante Adams. The Packers are in deep trouble with cap space, the second-worst position in the league. Green Bay will have to get very creative in roster cuts or renegotiations, make some trades, and have the draft of a lifetime to stay contenders. They need a better defensive front and protecting whoever their QB is will be the second most important task. Signing free agents might not be a possibility. If there is a job I wouldn’t want this season, it is that of the Packers GM.

The Vikings offense typically isn’t the issue when you look at their record. Sure, better play from QB Kirk Cousins would be helpful, but this defense has consistently given up too many points. The Vikings hired Rams OC Kevin O’Connell as their new coach, but he will have to focus on strengthening this defense. The Vikings are already over the salary cap and have four big-name defensive starters heading to free agency. LB Anthony Barr will likely walk and there are decisions to be made on DE Everson Griffen, CB Patrick Peterson, and DT Sheldon Richardson. Minnesota will look to build a solid, young core through the draft.

The Bears are without a first-round pick in this draft, and they need offensive line help to protect QB Justin Fields. Thankfully, Chicago should have around $25 million to spend in free agency.  Upgrading at tackle and center should be at the top of their offensive wish list. WR Allen Robinson has expressed frustration with the direction of the Bears and will likely leave in free agency.  So, a draft pick should be spent on a wide receiver, or at least a free agent signing. Chicago hired a defensive coach in Matt Eberflus who may try to poach a few former Indianapolis Colts defensive players to follow him to the Windy City. The Bears still feel a few years away, but they can’t waste the career of LB Khalil Mack who is entering his ninth season but has yet to win a playoff game.

Detroit won in week 17, ruining their chances of the first overall draft pick and now they must live with the consequences of that meaningless victory. The dream scenario for the Lions is that the Jacksonville Jaguars take an offensive lineman first overall and Michigan EDGE rusher Aidan Hutchinson falls to them at number two. Hutchinson is Michigan born and raised and is the perfect culture fit for Dan Campbells’ team. However, the list of needs for the Lions – on both sides of the ball – is longer than your grocery shopping list.  QB Jared Goff was abysmal in 2021. Bringing in a young QB via trade like Drew Lock or signing a free agent to come in and compete for the starting job isn’t out of the picture.