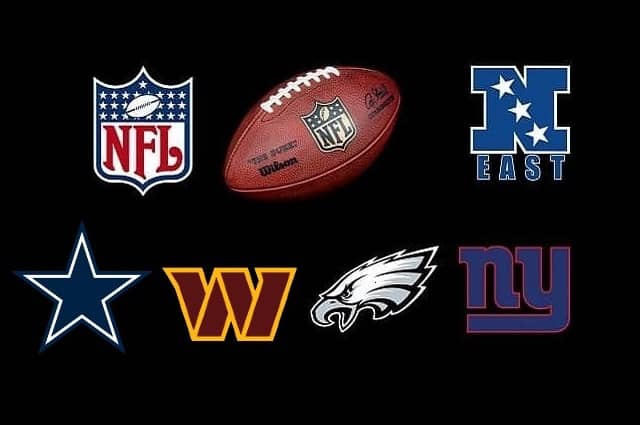 The NFL season has ended with the Los Angeles Rams on top of the food chain. It’s now time for executives and front offices to get into the trenches and make their teams better. The offseason is where championships are won and there are plenty of massively talented NFL free agents who can make teams better overnight. In this Tailgater Magazine series, we’ll be breaking down the needs of every team in the league. Let’s take a look at the NFC East team needs.

The New York Giants have a new head coach and a whole new system that they’ll put in place around QB Daniel Jones before they give up on their former first round pick. The weapons are there on offense with a loaded wide receiver room and Saquon Barkley at running back, but the offensive line needs a serious upgrade if they want to be successful. Wink Martindale is taking over this defense and we know from his time in Baltimore that he likes players who can get after the QB. My prediction is that the Giants will hope DE Kayvon Thibodeaux will fall to them in the draft and they will spend some free agency money on their O-line.

The Commanders. Yes, take it all in. The Washington Commanders enter their first offseason with their new name, and they have a lot of work to do. Finding a quarterback is their top priority. While drafting a name like Kenny Pickett or Malik Willis seems to be popular, Jimmy Garoppolo’s name has been linked to Washington quite a bit in trade rumors. While the verdict is still out on what kind of QB Jimmy G is, he gives them an immediate veteran upgrade at the position, and they can focus on building a young, successful defense through the draft. Linebacker and D-line are priorities to build around Chase Young.

If we know something about Philadelphia, it’s that GM Howie Roseman is very unpredictable. After a playoff appearance, Philly fans are hungry for more and I have a feeling big splashes could be coming. The Eagles have a stockpile of picks with three selections inside the first 19 picks. If they want to go after a guy like Russell Wilson and ship off Jalen Hurts, they could probably get a deal done. Regardless of what happens at that position, they must find a guy to complement WR DeVonta Smith and they will need to upgrade a defense that gave up far too many passing yards in 2022. My big prediction for Philly is that they spend money on a receiver like Allen Robinson or Chris Godwin and heavily invest on defense through the draft.

The Cowboys had a big bounce-back performance in 2021, despite their first-round playoff exit, but they look to be in trouble entering the offseason. They have a ton of unrestricted free agents and a tight salary cap issue. Dallas is inevitably going to lose some big names.  The short list includes WR Amari Cooper, LB Leighton Vander Esch, WR Michael Gallup, and DE Randy Gregory as possible salary cap casualties.  While it’s unlikely that all of them will be gone, it’s certain that not all will return for the 2022 season. There are rumblings that they might even have to make tough cuts like DE Demarcus Lawrence if things get ugly financially. I think the Cowboys will likely select a defensive end or linebacker in the draft.