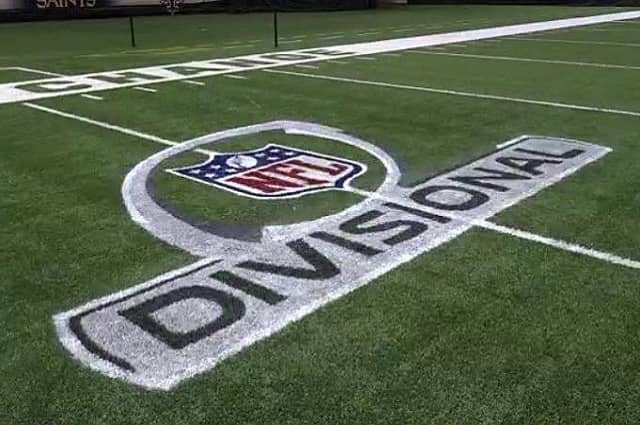 For all of you NFL football junkies there is more playoff football coming this weekend with four NFL Divisional Round games between eight teams hoping to advance to the conference championships. One of these eight teams needs just three more wins to crown themselves Super Bowl Champions and be awarded the Lombardi Trophy. With two games on Saturday and two on Sunday, this weekend will be another football jammed weekend.

Let’s take a look at the two fantastic Divisional Round games taking place on Sunday.

Yes, shocking as it seems, the Cleveland Browns won their first playoff game since 1994 and are now onto the Divisional Round to take on an opponent they probably wish they could bypass. The Kansas City Chiefs are coming off their bye week refreshed and ready to end the hopes and dreams of an entire city whose emotions are running on the Browns. Cleveland took it to Pittsburgh early in the game Sunday night and they did it without one of their top offensive linemen and their head coach both sitting at home due to COVID. Getting both of them back should be a huge boost for Cleveland who has its toughest task of the season on hand.

The Chiefs enter this game with a mere two losses on the year, one of them coming when all their starters were resting in Week 17. Patrick Mahomes thrives in the playoffs and the Chiefs are a team who have proven that they can hang around in the postseason. Cleveland won the turnover battle against the Steelers which handed them the win. That will be a much tougher task this time around against Mahomes. Big Ben threw for 505 yards despite the four picks and Cleveland will have to clean that up in this one to have any chance at victory.

Drew Brees called this game inevitable and he is exactly right. All indications are that the future Hall of Famer is playing in his last season. If so, then we couldn’t have asked for a better matchup in what could truly be his final game ever. The Tom Brady led Tampa Bay Buccaneers skirted out a win in Washington against backup quarterback Taylor Heinicke who played the game of his life against Tampa. The competition this week will be much stiffer.

The Bucs have some obvious defensive things to clean up before taking on a much more powerful Saints offense. Their offense clicked and if you take away a few big drops, the Bucs win last week’s game by a lot more than 8. These two faced off twice this season and New Orleans had a winning margin of 46 points in the two wins, including a 38-3 blowout in Tampa the second Sunday in November. Brady threw three interceptions in that game in one of the worst performances of his storied career. Many teams don’t have to get through Brady three times in a single season and if the Saints can pull off a third straight win over the greatest of all-time, they’d be making history. This is a game for the ages and it is must-watch television.