Most Overrated Quarterbacks in NFL History 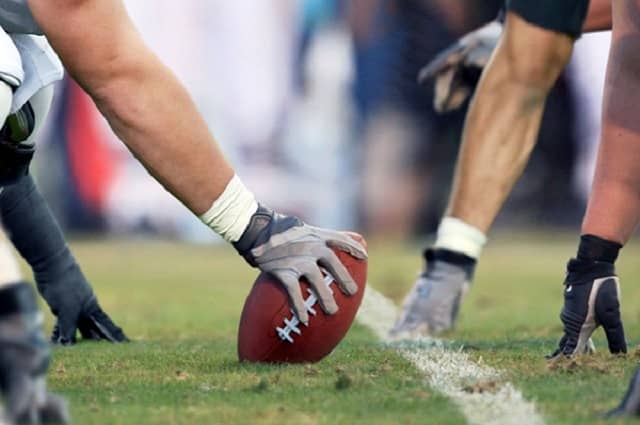 Most Overrated Quarterbacks in NFL History

A look back at the most overrated quarterbacks in NFL history proves that not all Hall of Famers are equal, and some Super Bowl winners had all the luck.  Before the league changed its stance on pass interference and illegal contact, it wasn’t all sunshine and rainbows for quarterbacks. If you had a 60+ completion percentage back then, teams would look at you like a Space Jam alien. However, some stand out as the most overrated quarterbacks in NFL history.

If it weren’t for the lucky “guarantee” Joe Namath made about winning Super Bowl III against the Baltimore Colts, he would likely have faded into oblivion. His career numbers are laughably bad, particularly for a Hall of Fame QB. Namath’s lowlights for his career include a 50.2 completion percentage, 47 more interceptions than touchdowns, and a passer rating of 65.5. Even accounting for the differences between decades cannot save Namath from being the most overrated quarterback that’s ever taken a snap behind center.

Joe Thiesmann was good in 1982 and 1983, leading the Washington Redskins to the Super Bowl both seasons (winning one and losing one). Prior to that, he was average at best. In 1985, his career was shortened when NY Giants LB Lawrence Taylor snapped his leg on national television.

A shortened career doesn’t help his numbers and he really had only two great seasons that were aided by an incredible running game that was really the strength of the team. Redskin fans believe Thiesmann is the greatest of all time, but the reality is that he compares more to Trent Green and has a career passing rating of only 77.4.

The patriarch of the Manning family, Archie Manning, made it to two Pro Bowls, but he is more famous because of his sons, Peyton and Eli Manning. His record in the NFL is the worst for any quarterback with at least 100 starts at 35-101-3. He certainly was not helped by an absolutely horrible New Orleans team that could not provide him any protection.

However, even when he got the ball away, it landed in the hands of opposition players more than it did with his teammates. He threw 173 interceptions and only 125 touchdowns. That is nearly one and a half times the interception as compared to touchdowns. His quarterback rating was a paltry 67.1.

As previously mentioned, the NFL was an entirely different game 40 years ago. Defenses had more leeway, making it more difficult for the offensives to complete passes and march down the field. However, a quarterback who finished two games above .500 and has 242 interceptions to go with 254 touchdowns gets the overrated stamp of approval.

Dan Fouts never had a rating near 100 in his 15-year career and constantly flirted with a 1:1 TD: INT ratio, which is not a good thing. A fun fact about Fouts and the NFL is that he lost an MVP award to a kicker in the strike-shortened 1982 season.

We could cut Fouts’ name out and paste in Warren Moon’s name; the points are virtually the same. Moon had a 102-101 mark in a career that saw him on four teams in the NFL. What makes Moon unique is that he’s one of the few who also quarterbacked in the Canadian Football League, earning nine postseason wins in 10 games for the Edmonton Eskimos. Moon had a solid career but is somewhat forgettable when stacked next to other great quarterbacks.

It is challenging to decipher who the most overrated quarterbacks in NFL history are since the rules have changed. Yet, these five men top our list.