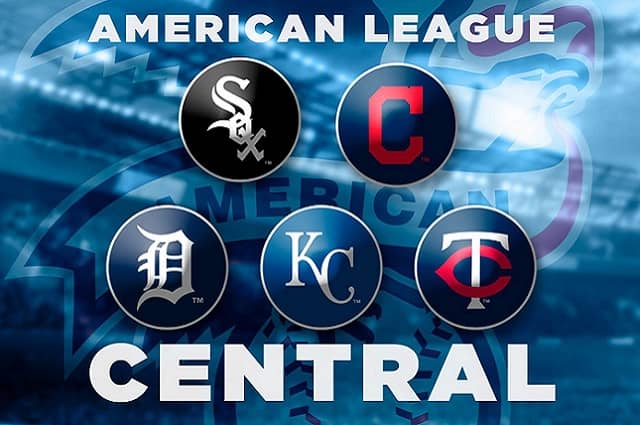 Hallelujah, baseball is back. After a grueling MLB lockout, it is nice that players have reported for Spring Training and that the season is nearly here. It was a great 2021 season where the Braves knocked off the almighty Dodgers and Astros on their way to a World Series victory. We saw the emergence of new superstars, different teams rise to the top, and former powerhouses sink to the bottom. With the season fast approaching, let’s catch you up on everything you may have missed and what you need to know with our MLB predictions. Here is a preview of the AL Central.

This was…boring. The White Sox won the division by 13 games. In fact, it was never really close to being a race. The Guardians (formerly the Indians) were the second-best team but won just 80 games. Detroit had a promising year in the midst of a rebuild where they won 77 games and the Tiger certainly have a brighter future.

One of the biggest disappointments in the whole league was the performance of the Minnesota Twins. A team that made the playoffs each of the two previous seasons looked like serious contenders to take the AL Central in the spring but finished dead last with 73 wins and even held a bit of a fire sale at the trade deadline because they were so far out of the playoff picture. The White Sox ultimately lost in the ALDS in very disappointing fashion, as the Astros jumped all over them early and finished that series quickly.

White Sox – OF Luis Robert – Young, exciting and a total star. An injury sidelined him for much of 2021 yet he still hit over .330 and will add a whole lot of home runs this season.

Twins -OF Byron Buxton – The center fielder finally exploded for the year we thought he was all due for after being a former #1 overall prospect in the league. He got a nice little contract extension for that season.

Guardians – P Emmanuel Clase – He finished 4th in Rookie of the Year voting. He could be one of the next best closers in the American League at just 23-years-old.

Royals – P Brady Singer – Feels like we’ve all been waiting for Singer’s emergence since his time at the University of Florida. He is the ace of this rotation even if the numbers don’t back it up yet. He’s got to step up.

Tigers – OF Akil Baddo – In his rookie season last year, he belted 13 home runs and drove in 55 runs.  He is ready for the spotlight.

The biggest addition in this division was INF Javier Baez who joined the Detroit Tigers. Baez was added via free agency from the Mets and will be a star in Detroit. The Tigers also went all-in on pitching, signing Eduardo Rodriguez to a deal worth more than $70 million. The White Sox had a fairly quiet offseason, which has been different from years past. They did add P Kendall Graveman to their bullpen which will be a big addition. The Twins acquired INF Isiah Kiner-Falefa from the Texas Rangers and then immediately traded him and 3B Josh Donaldson to New York for C Gary Sanchez and INF Gio Urshela. They also added P Sonny Gray in a trade with the Cincinnati Reds.

It’s the White Sox and there isn’t much else to say.