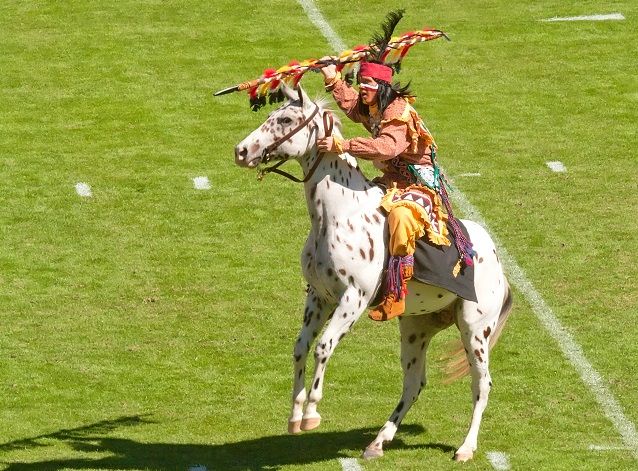 Head coach Willie Taggart’s first season guiding the Seminoles was just downright embarrassing. There’s no other way to put it after the team endured their first losing season since 1976. It also ended their consecutive bowl appearance streak at 36 games. They lost to all three major rivals—Miami, Florida and Clemson—and endured five losses by 21 points or more.

So where do things go from here? Good question. Regardless of wins and losses, they’ve got a great tailgate environment. The Seminoles’ rich customs and beautiful weather make game day at Doak-Campbell Stadium in Tallahassee a must on any college football fan’s bucket list.

One of the most iconic traditions in college football is watching Seminole mascot Chief Osceola riding his Appaloosa named Renegade onto the field and thrusting a flaming spear at midfield prior to kickoff of every home game.

Of course, who hasn’t heard the Seminole’s famous war chant, a fan favorite dating back to the 1984 game with Auburn. Be sure to arrive early for the War Path spirit walk that includes the Marching Chiefs band and Golden Girls dance team as they parade from the College Town district to the stadium.

Tailgate spots are spread throughout the campus with some of the best places being in the booster lots right outside the stadium. Also check out the Coca Cola Tailgate Zone at the stadium and The Back Porch outside of Gate K. 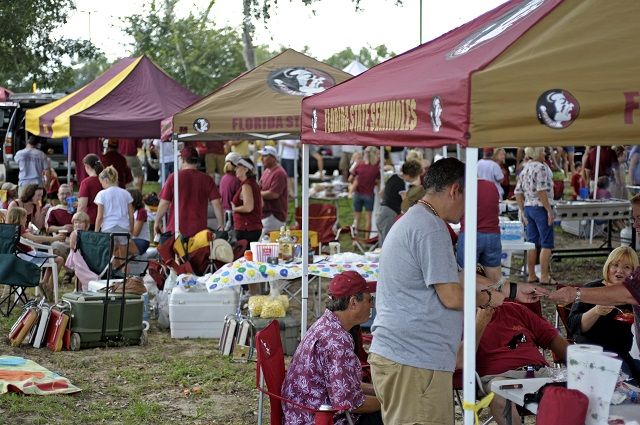