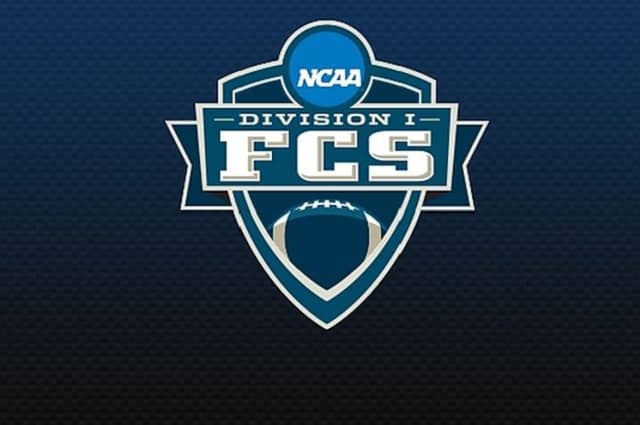 16 Teams to Compete for Championship

The Football Championship Subdivision playoff bracket has shrunk from its usual 24 teams to a 16-team bracket schedule for spring 2021 play after the NCAA Division I board of directors on Tuesday approved the schedule.

The FCS football championship will have 11 automatic qualifiers and five at-large teams. The playoff pairings will be announced on April 18, and the championship will be held sometime between May 14 and May 16, with the exact date to be determined.

All 13 FCS conferences postponed their fall schedules this fall because of concerns over COVID-19.

The fall sports championships that have been moved to the spring, including men’s and women’s cross country, field hockey, men’s and women’s soccer, women’s volleyball and men’s water polo, will be filled at 75% of their normal capacities. Schools that are playing this fall can be considered for the spring playoff field.

“The plan sent to us by the Division I Council provides the maximum number of opportunities to fall student-athletes to participate in NCAA championships while still being fiscally responsible,” said acting board chair Denise Trauth, president at Texas State. “We look forward to the spring, understanding things will look a little different but knowing the competitions will be just as meaningful as in normal circumstances.”

The NCAA board of governors has mandated all sites of each championship be predetermined and that the number of preliminary-round sites be reduced to “support health and safety operational management of the championships this spring.” 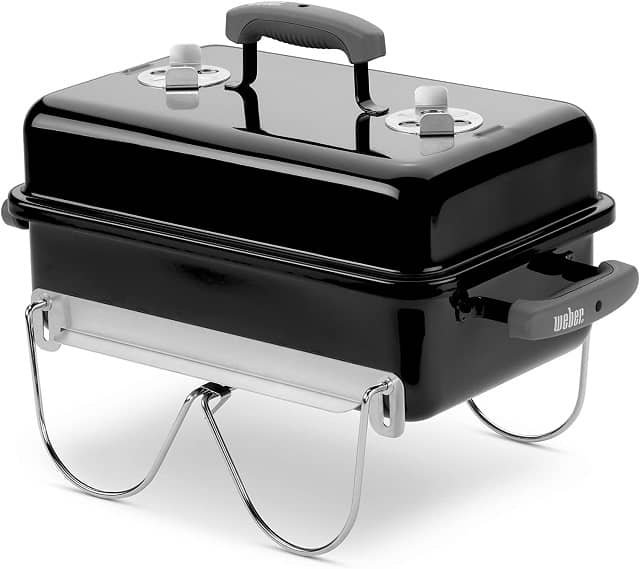 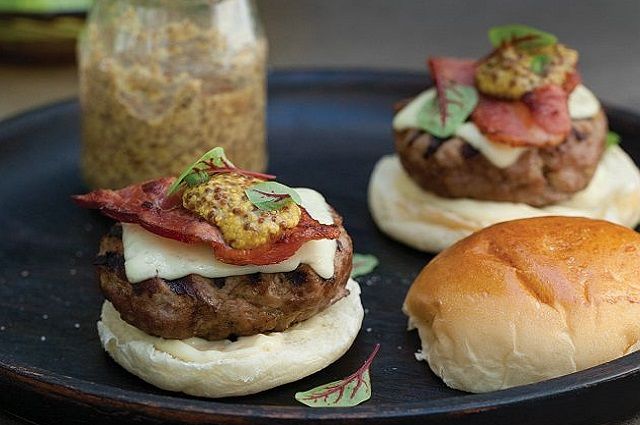