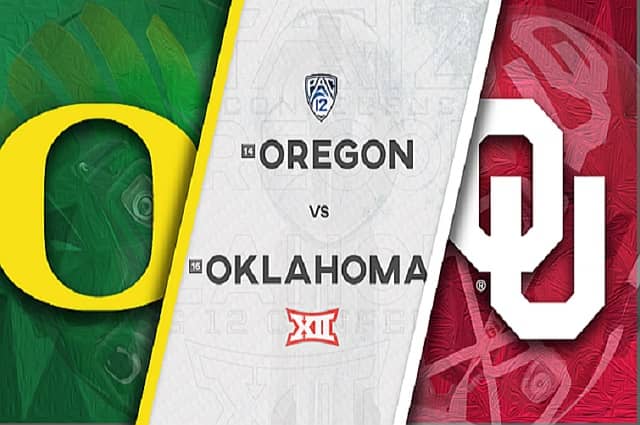 The college football bowl game season is in full swing. Many have deemed this the “most wonderful time of the year” separate to Christmas itself. While we all anxiously await the New Year’s Six games, especially those for the College Football Playoff, there are some great games to be played outside of those elite games. The bowl season is fun for so many different reasons. We get to watch teams who would never play against each other in a normal year battle it out in a bowl game that has an absolutely absurd name. If you can’t get behind that, I’m not sure what you’d like. Without further ado, here are the top non- New Year’s Six college football bowl games. Of course, all these games are subject to COVID cancellation.

The Clemson Tigers are burning in flames. Not only did the Tigers have one of their worst seasons under head coach Dabo Swinney, but since their last game on November 27 Clemson has lost its offensive coordinator, defensive coordinator, and athletic director. A team that looked like a dynasty in the making could be crumbling before our eyes. What better way for them to end their season than a very tough game against an Iowa State team that didn’t quite hit the mark on preseason expectations. Many pundits thought Iowa State would make a push for the College Football Playoff this season and that coach Matt Campbell would have first dibs on all the major job openings. But the Cyclones didn’t deliver and finished the year 7-5. This is a great opportunity for them to get that sour taste out of their mouths and end the year on a high note. With many highly touted Clemson NFL draft prospects likely sitting out this game, I think Iowa State has a great shot at an upset win. Prediction: Iowa State

The Big 12 has a huge opportunity to show off a future club against an SEC opponent in this game. No Box Nix for the Tigers here, but that shouldn’t stop the almighty SEC from beating up on a small AAC team, right? Not so fast. This Houston team is impressive and the fact that they are Big 12 bound in just a few years means that recruiting will only strengthen under former West Virginia head coach Dana Holgorsen who knows how to recruit the conference. Houston finished the year 11-2 and made a strong push at Cincy in the conference championship game, but they came up just short. Auburn went just 6-6 this season and ended with a four-game losing streak. Their biggest highlight of the season was forcing Alabama to multiple overtimes in the Iron Bowl before ultimately losing.  This feels like a game where the AAC gets a last laugh at the SEC. Prediction: Houston

Talk about a fall from grace for both teams. Oregon and Oklahoma had both seemed to lock up spots in the CFP and then both had the rug pulled out from under them. All these two needed to do was win a couple games at the end of the season but neither were able to do so. Since then, Mario Cristobal has left Oregon to coach his alma mater at Miami and Oklahoma lost Lincoln Riley in the biggest shocker of the offseason. Both schools will be playing with interim head coaches in this game, but it is still two of the premiere college programs going head-to-head and it should be an interesting game. Oklahoma’s defense will likely be the difference maker in this game, trying to limit an Oregon offense that has been largely inconsistent this season. In a year that hasn’t been kind to the Pac 12, that likely continues in the final game. Prediction: Oklahoma