Breaking Into The Big Four 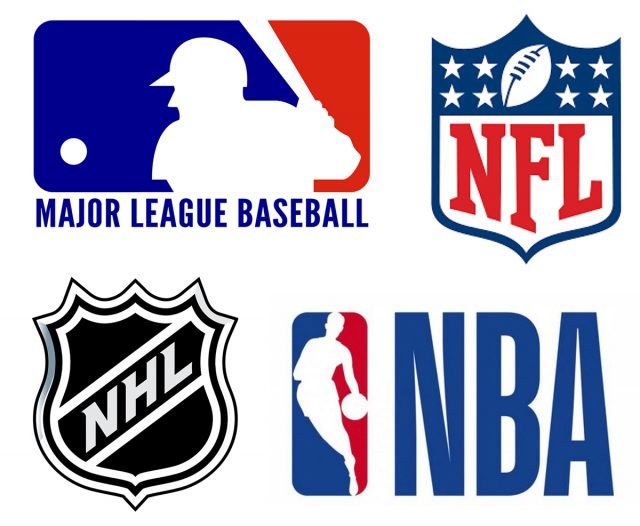 Breaking Into The Big Four

Part 2 & 3 of 5: Should Big Four Expansion Come To Louisville and Oklahoma City?

This is Part II & III of a five-part series on cities that should be considered for its first or second Big Four (NFL, NBA, NHL, or MLB) franchise. Last wee looked at Birmingham, Alabama. This week we’ll examine two more cities: Louisville, Kentucky, and Oklahoma City.

While Louisville may more closely be associated with college sports, particularly basketball, when one thinks about the city’s population and rich sports history, it’s honestly surprising that Louisville hasn’t received more consideration as a major league sports town over the years. However, Louisville, which is the 29th largest city in the nation and the heart of the 44th largest metropolitan area, has a pedigree that is starting to gain notice.

Louisville is well-known as a city that appreciates basketball at a high level. The Louisville Cardinals have won the NCAA Men’s Basketball Championships three times, 1980, 1986, and 2013*, and have long been one of the elite college programs in the country. The city was also home to the Kentucky Colonels of the American Basketball Association (ABA), remaining a member of that league during its entire run from 1967-1976. While the Colonels were one of the best-attended teams in the ABA, and one of the most successful winning four division titles and the league championship in 1975, the Colonels owner, John Y. Brown, Jr., chose to fold his franchise rather than join the NBA.

Earlier this year, however, former Kentucky Colonels star and former NBA head coach Dan Issel began leading an effort to bring the NBA and professional basketball back to Louisville. In a report authored by Kyeland Jackson on 89.3 WFPL News in May, Issel and other like-minded civic leaders are lobbying Louisville Mayor Greg Fischer and the city council to support the idea.
While basketball may be king, baseball is also an important sport in Louisville. The city’s Triple-A baseball team, the Louisville Bats, is regularly at the tops in attendance in the International League and, of course, the Hillerich & Bradsby Company still manufactures the Louisville Slugger baseball bat in the city.
Seriously, Big Four owners and commissioners, Louisville deserves a team, now, if not sooner.

* The NCAA vacated Louisville’s 2013 National Championship after an investigation discovered the university had provided entertainment of a sexual nature to recruits. 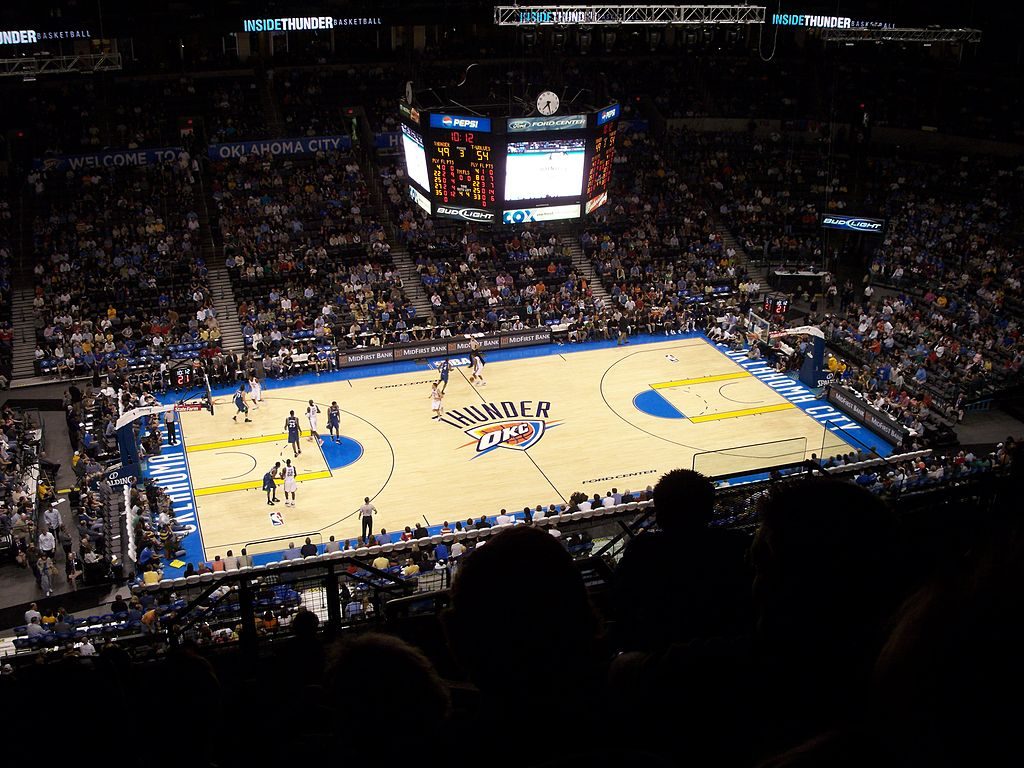 During an era in which Big Four teams sprang up in the Southeast, Arizona, and Colorado, it was something of a surprise when the Seattle Supersonics split for Oklahoma City back in 2008. However, perhaps no team in the NBA has as devoted a fanbase as the Thunder, who were apparently hungry for Big Four sports. The team averages 18,203 per game, which just so happens to be the capacity of the Chesapeake Energy Arena, and tickets to Thunder games are not nearly as plentiful on secondary markets like Stub Hub as they are to other NBA franchises.

However, Oklahoma is in the heart of football country. The Oklahoma University Sooners are, of course, one of the elite programs in college football history and the Cowboys of Oklahoma State aren’t too shabby, either. The success of the Thunder proves Oklahoma City will support a Big Four franchise, and the NFL should take note.

Your challenge for today …

In 140 characters or fewer, tell me which city most deserves an NFL expansion franchise and why. pic.twitter.com/tIhaAheORV

Oklahoma City isn’t a giant television market – 41st in the country – which may be a bit of a negative against the city’s favor, but it is larger than Green Bay, Jacksonville, Buffalo, and New Orleans. With a passionate fan base for college football and its NBA franchise, the time is right to bring NFL football to Oklahoma City.

What cities do you think deserve a Big Four franchise? Let us know with your comments on our Facebook page.