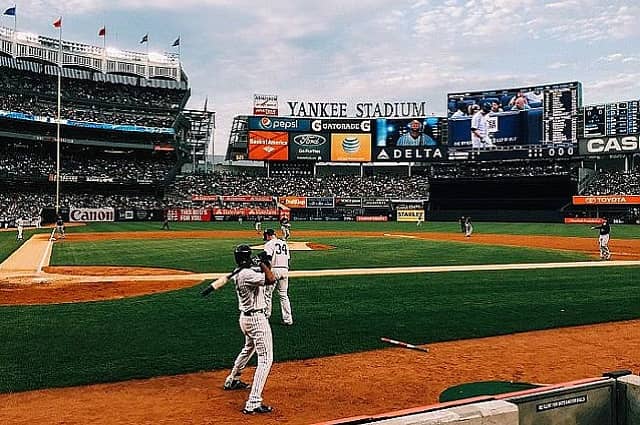 The All-Star game scheduled in the MLB’s mid-season is one of the league’s most popular games. The event sees favorites from the American League and National League face off in an exhibition match. Given fans and players vote, the results can be contentious—to say the least.

While most fans focus on World Series betting odds and predicting which teams from the NL and AL will face off in October, there’s often just as much attention on the All-Star game. It’s a chance for fans to back their favorite players—especially those that might have been traded away from their home team.

In baseball, in particular, the All-Star game is also a way to acknowledge the influence that a single player can have. Unlike team sports, baseball players have the chance to single-handedly win a game with a grand slam… or flub their team’s odds by missing a fly ball. Recognizing greatness for single players is just one pull of the All-Star Game.

And with so much emotional baggage tied to each player in terms of their skill set, attitude, and what they represent, it’s not surprising that each All-Star roster announcement is met with some kickback. Let’s take a look at some of the biggest snubs in All-Star history—starting with the 2022 game.

This year, two players are the primary focus of All-Star snubs: the first baseman for the Los Angeles Dodgers, Freddie Freeman, and pitcher for the Chicago White Sox, Dylan Cease. Freeman’s absence from the list is shocking for a variety of reasons, including his fame, his strong 2022 season, and the fact that the All-Star game will be played at Dodger Stadium.

However, fans opted for Paul Goldschmidt of the St. Louis Cardinals to nab the first baseman position. While Goldschmidt has posted an MVP-caliber first half of his season for the entire National League, Freeman has been more consistent for a longer period of time. Meanwhile, White Sox pitcher Cease might not be taking his snub too seriously, but other players are.

Carlos Rodón of the San Francisco Giants spoke up to defend Cease’s athleticism and talent. Rodón also cited Cease’s lack of accolades as equally baffling. So far this season, Cease has started 17 games and has an ERA of 2.45—the fourth best in the American League. In addition, his 133 strikeouts rank second in the league.

There’s nothing better than a comeback story. And back in 1993, after two injury-ridden seasons, center fielder Lenny Dykstra was primed for a comeback with the Phillies. He already had an All-Star appearance under his belt—along with a World Series title. But Dykstra missed the mark in 1993. And while he eventually went on to lift the Silver Slugger award and place second in MVP voting, his snub from the Midsummer Classic hasn’t been forgotten. 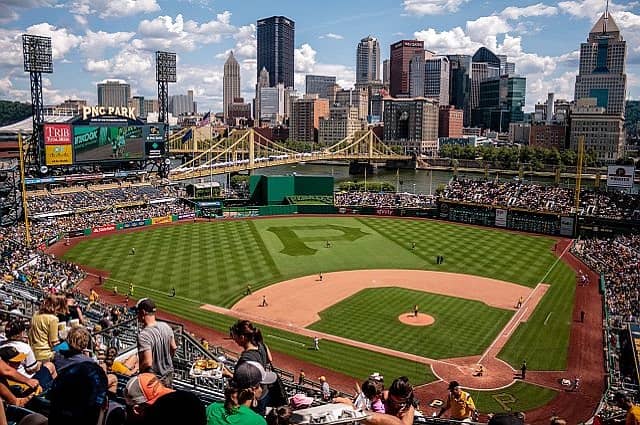 When Albert Pujols entered the MLB in 2001, it was clear he was slated for greatness. In fact, he landed a spot on the All-Star roster during his rookie year. But in 2002, Pujols unexpectedly was left off the roster. Looking back, this snub is even more baffling, as Pujols then went on to play in the Midsummer Classic for the next eight straight seasons (including the controversial 2007 game).

Similar to this year’s double-snub, Jim Thome was also surprisingly left off the All-Star roster in 2002. After making himself a household name with the Indians throughout the 1990s, Thome looked primed for another All-Star appearance—his numbers in the 2002 season certainly backed up this assumption.

However, Thome’s snub might fall back on the Indians’ rough season start. At the time of the All-Star voting, the Indians had gone 13-13, hinting that a team’s overall record still affects the roster outcome.

Baseball fans from the 1980s will never forget the whirlwind of Kirk Gibson. As one of the league’s top hitters, he infused each game with a sense of excitement. And in 1988, Gibson had notched 25 homers, hitting .290 with an RBI of 76. While he went on to nab the MVP award in the National League, Gibson was somehow deemed unworthy of the 1988 All-Star Game.