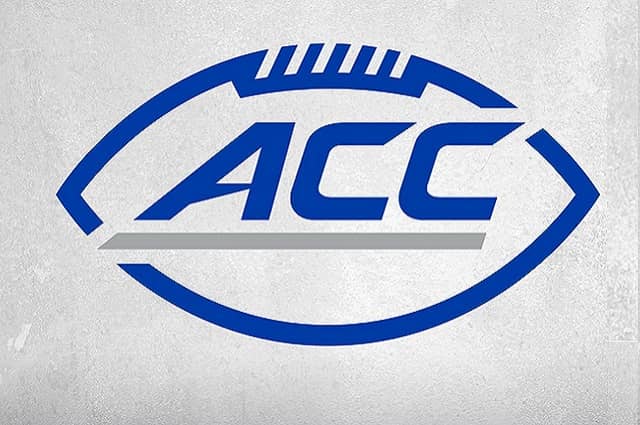 The smell of college gameday is in the air as we are just around the corner from another college football season. Last year was one of the most bizarre seasons ever played in the sport. It was followed by a summer of change with the new NIL rules and the Big 12 drama. Now, it will be wonderful to watch the action unfold on the field and not off it. In this Tailgater magazine series, we will be previewing each Power 5 Conference and today we start with the ACC.

Per usual, the Clemson Tigers dominated in the ACC and won the conference. They did lose a regular season game to Notre Dame in double overtime, but it was without their star quarterback Trevor Lawrence, who was held out due to COVID.

There were massive improvements for teams like Miami and North Carolina who challenged the very best in the ACC and it was Notre Dame who finished with the best record, with a 9-0 conference record, even though they are returning to their independent status for the 2021 season.

In the end, Clemson absolutely dominated the Fighting Irish in the ACC Championship Game to punch a ticket to the College Football Playoff where they fell to Ohio State in blowout fashion. At the bottom of the standings, it was a sore sight once again to see Florida State dragging. They hope a new season under Mike Norvell can propel them towards the top once again.

I am particularly excited to watch both North Carolina and North Carolina State. It has been a long time since both of those teams were near the top of the food chain in the ACC, and it should be fun to watch them both this upcoming season.

North Carolina State finished 8-4 last season and two of those losses came by three points or less. They improved drastically from 2019 when they went 4-8. This should be a fun offense to watch as they return an impressive offense led by QB Devin Leary.

For North Carolina, the Tarheels have seen steady improvement under Mack Brown. The biggest key to their success is that they have Heisman candidate quarterback Sam Howell returning for another season and he has been impressive so far. This offense averaged nearly 42 points per game last season and should be exciting to watch yet again. I think the in-state rivalry will be off the charts when these two go head-to-head in the final week of the season.

I will have my eye on Justyn Ross this year.  The junior from Clemson might be the first wide receiver taken off the board in the 2022 NFL Draft. He missed all of 2020 with an injury but he is a monster receiver and even Alabama had a hard time containing him as a freshman in the 2018 National Championship Game when he had six receptions for 153 yards and a touchdown in the 44-16 blowout Clemson victory. He is destined for a big year.

Pick to Win the ACC

This one should seem obvious, and it is, the Clemson Tigers will win the ACC and I am predicting that they will finish the season with a perfect 12-0 record. Their toughest game comes against Georgia in Week One and then it’s smooth sailing from there to the CFP. 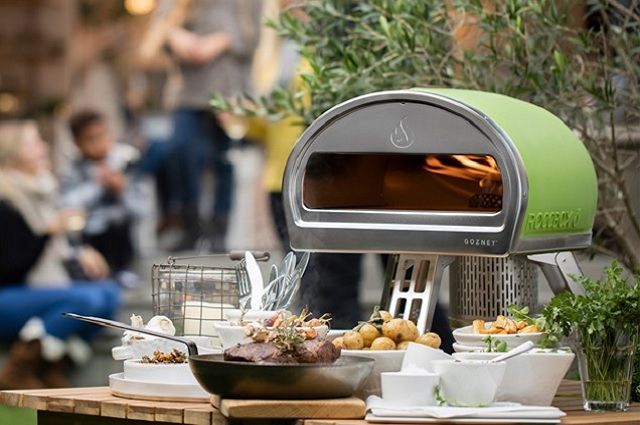