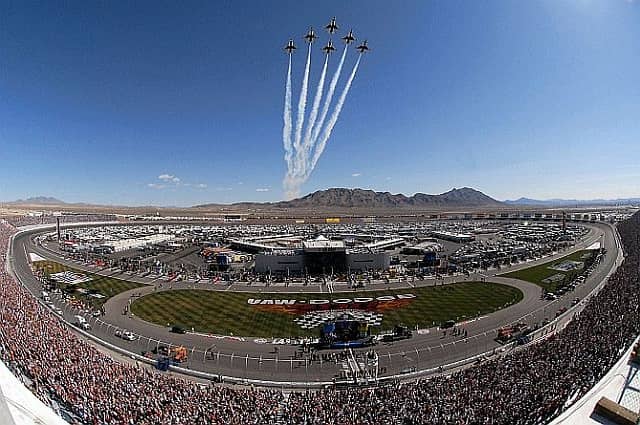 Image by WikiImages from Pixabay

The start of the 2022 NASCAR season is less than two weeks away. It all begins with the 64th annual Daytona 500. Anticipation is building for the new campaign, which features many driver changes, as well as an overhaul of the stock car in use for the Cup Series. This is going to be a NASCAR season to remember with some significant changes, fierce competitors, and all the fixings for a fantastic year.  Here’s the 2022 NASCAR schedule. If you’re interested in seeing some of the racing up close, here are five NASCAR road trips worth taking.

This is one of the bigger changes that we will see entering the season. NASCAR President Steve Phelps says it is a panacea for the sport and says this car will be great for the game. The car is much less expensive to make which gives manufacturers that aren’t Ford, Toyota, and Chevy more of an advantage than in the past. There is just one lug nut on this car and there is no longer a need for massive gas cans as these cars come into pit lane. Instead, there is a new refueling system.

This car has a little bit less horsepower than the older cars and that could be great for the sport. It sounds like drivers will have to fully win on the track and that less control is going to be in the garage when it comes to getting victories. We could see a seriously modified group of stars with a new car.

The Favorite to Win

Kyle Larson is entering the season as the betting-favorite to repeat as the champion. What a year he had in 2021, holding the lead in both wins (10) and laps led (2,581). At age 29, he is the new face of NASCAR and to come in as a betting favorite says a lot about how major bettors are showing their confidence in the driver from Elk Grove, California.

Chase Elliott, Kyle Busch, and Denny Hamlin round out the top four in betting favorites. Those three names are synonymous with winning in the sport and there is no doubt that they will push Larson to the limit in 2022. We will have to monitor driver success closely this year as the next-gen car puts way more pressure on the drivers to get the wins. Younger guys who have more refined skills on the track may be an interesting group to watch.

Each year there are a few big-name drivers who make the move to new teams and 2022 is no different. In fact, we will have plenty of guys in new numbers and new outfits. Brad Keselowski has left Team Penske and now has more skin in the game. He will drive in the No. 6 car and Roush-Fenway Racing – now known as RFK Racing to reflect Keselowski’s new ownership stake in the team.

My favorite team to keep an eye on will be one that knows a thing or two about winning. The 23XI Racing Team which is owned by NBA great Michael Jordan and Denny Hamlin. They’ve added a second charter for driver Kurt Busch who joins Bubba Wallace.  Regardless of who your favorite racer is, the 2022 NASCAR schedule is sure to provide plenty of side-by-side racing action.