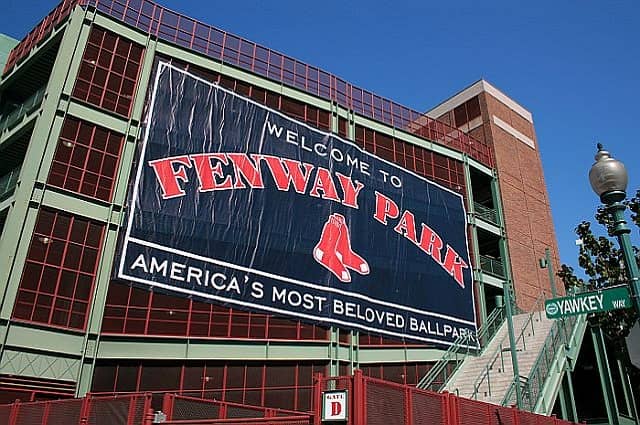 Some fans of Major League Baseball may be wishing that the season never began as their teams have fallen flat on their face. There have been a few franchises that have not lived up to expectations.  There are also some highly paid stars that are not living up to their contract and need to correct their course quickly. Here’s our list of the biggest 2022 MLB disappointments a month into the season.

Someone Save the Sox

The Boston Red Sox seem to do this thing where one year they are competing for a World Series title, and the very next year, they are one of the worst teams in baseball. This is one of those years where they are one of the worst teams in baseball. The Sox are below even the Baltimore Orioles in the AL East. They have had multiple long-term losing streaks; they’ve been no-hit through nine innings just to take the lead in the 10th and then blow it a few batters later. The Sox aren’t going to be able to retain Xander Bogaerts, a fan favorite and one of the best-hitting shortstops in baseball after they lowballed him and they still have no answer for a closer, or even a lead starter.

Joey Gallo was a very nice player for the Texas Rangers. When he hit nearly 40 home runs, he was a great story and a good slugger for a team that wasn’t all that competitive. But when he hit below .200 and struck out non-stop, no one really noticed. When the Yankees traded for him, they thought they were getting the player that hit the home runs. Yet, since New York traded for him, they have seen the guy who barely hits, strikes out a ton, and receives a whole lot of boos. After Saturday’s game Gallo is hitting .198 this season and has just four home runs with five runs batted in. He has struck out 36 times in 30 games with only 17 hits.

The Texas Rangers spent a whole lot of money when they inked both Corey Seager and Marcus Semien.  However, that hasn’t produced a whole lot of wins for a club that stunk it up in 2021 and is on pace for 95 losses this season. Seager, a career .294 hitter, is batting just .231 after Saturday’s game this season in a new role where he is most certainly the best hitter in this lineup. The man that was pegged to be his sidekick as a slugger, Semien, has been even worse. Semien had a breakout season last year with Toronto and he cashed that in for a big payday. He’s rewarded the Rangers with a batting average of just .154 after Saturday’s game and no home runs more than a month into the season.

We thought that this could be a season where three teams won more than 90 games and pushed deep into the postseason. Thus far, we have seen an incredible show of display from the New York Mets. However, the Philadelphia Phillies and defending World Series Champion Atlanta Braves have been less than stellar. The Braves are under .500 while the Phillies stand at .500 after Saturday’s games. That certainly qualifies them both as the biggest 2022 MLB disappointments so far this season.