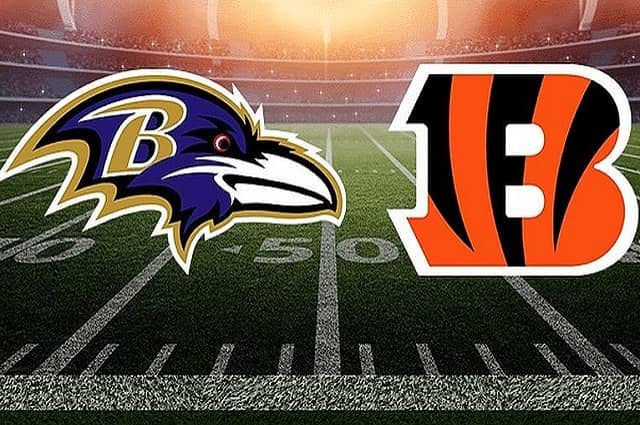 The NFL playoff race is taking some rollercoaster-like drops and turns, and some of the teams we sold ourselves on as being the best embarrassed themselves in Week 15. The Cardinals and Bucs are the biggest losers of the week, essentially handing the number one seed in the NFC to the Packers with two embarrassing losses that will likely bite each team in the butt once the regular season ends. With injuries and COVID running wild in the league, we must prepare to expect the unexpected. Here are the top three Christmas weekend games for 2021 NFL week 16.

The Cardinals can’t seem to catch a break in the last few weeks. Injuries are hurting their team and short rest with primetime games can’t be helping. The Cards have dropped two in a row, including the lowly Detroit Lions last week, and have lost their first-place lead in the NFC West. They are catching Indianapolis at a bad time, as the Colts have won five of their last six games, that includes wins over the Bills, Patriots, and 49ers in that span. This Indy defense is tied with Dallas for the league lead in takeaways and the Cards are a mess on offense. It is do-or-die for Arizona if they want a division title, and a loss this week could sink their ship. I like Indy to keep rolling behind MVP candidate Jonathan Taylor. Prediction: Colts

There is nothing more fun to watch than a divisional rivalry in the final weeks of the season that has a direct impact on the playoffs. The Patriots seven-game win streak came to an end last week in Indianapolis and they have two tough opponents remaining on their schedule. Buffalo grabbed a must-win victory last week against the Panthers. However, the Bills are a game-back of the lead in the AFC East and if they lose this game to the Patriots, New England will gain another division title. New England beat Buffalo two weeks ago by throwing just three passes and this Bills defense will be hungry for a revenge game. The momentum seems to be moving away from the Pats. Prediction: Bills

Who wins the AFC North is anybody’s guess.  A different team sits at the top every week it seems and this week it is the Bengals. They already have a win against Baltimore this season, but a win in this game would give them the tie-breaker advantages they need to improve their playoff and division-title chances. The Ravens have dropped three straight games with two of the losses coming on failed two-point conversions at the end of the game, while the Bengals are coming off a huge win against a quality Denver team. Joe Burrow put up 41 points on the Ravens in his last game and the status of Lamar Jackson could be the difference-maker in this game. Playing at home, and with a real chance to change the fortunes in Cincy, I think the Joe Burrow “clutch-gene” will be on full display. Prediction: Bengals