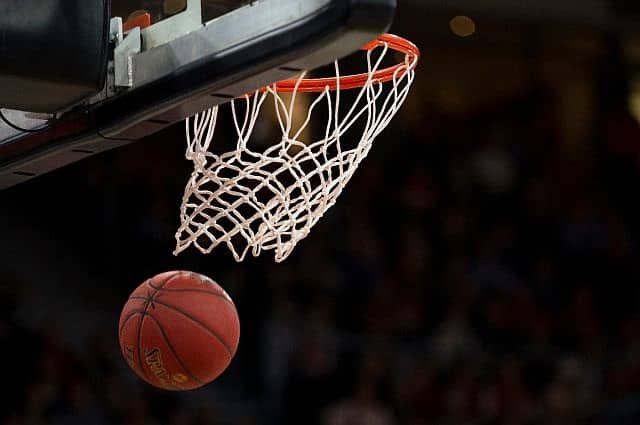 Final Four weekend is upon us and it is truly one of the greatest sports weekends of the year. This March Madness Tournament has been full of ups and downs and amazing upsets that have been impossible to predict. We saw teams like Oral Roberts, Loyola Chicago, and UCLA shock everyone with how far they battled into the tournament, with the Bruins still sticking around.

In the Final Four, we have one-seed Baylor taking on two-seed Houston. It is the first time in the history of the tournament that two teams from Texas are in the Final Four. Led by first team All-American point guard Jared Butler, Baylor has been one of the top teams in the nation over the last two seasons. There is a good chance that they would have gone undefeated had COVID-19 not delayed some of their games and altered their practice schedule.

Houston is a team that is built on great defense. They are ranked third in the country in total defense and own the best field goal percentage defense. The Cougars have great transfer players who are veterans of the game and ready to win. This is going to be a battle of a top offense going against a top defense. Baylor has one of the best backcourts in the country, including second-team All-American Davion Mitchell, and their athleticism is evident in everything they do.

I am leaning with the Bears to have the advantage in this game. Not many teams are able to penetrate that Houston defense but if a team can easily do that, it’s Baylor. At the end of the day, the competition level that Houston has faced this entire season just doesn’t match up to what Baylor saw on a weekly basis in the Big 12. This will be a great clash, but I don’t see the Bears having much of an issue with it. I predict that they will win this one 71-65.

In the other matchup, we have the top-seeded team in the tournament, Gonzaga, taking on UCLA. The Bruins are not supposed to be in this spot, nearly losing in the First Four round and then battling in upset wins every game the rest of the way.

The website www.KenPom.com ranks the Bulldogs as the best offense in the country and they are destroying everyone in their path. They have won each game in this tournament respectively by 43, 16, 18, and 19 points. Gonzaga does everything well and they are looking to become the first team since the 1975-76 University of Indiana team to have an undefeated national championship season.

UCLA, which is making its first Final Four appearance since 2008, gets to hang its hat on its resiliency. In each of its March Madness games, UCLA has been able to frustrate opposing teams by taking charges, avoiding fouls, finding the weaknesses of their opponents, and exploiting them. When you look at the numbers from the regular season, the Bruins really shouldn’t be here. Gonzaga beat USC in the Elite Eight, a team that swept UCLA in its two Pac-12 games this season. My prediction is that Gonzaga wins big again 83-67.