All About Beer – Pours and Pairings 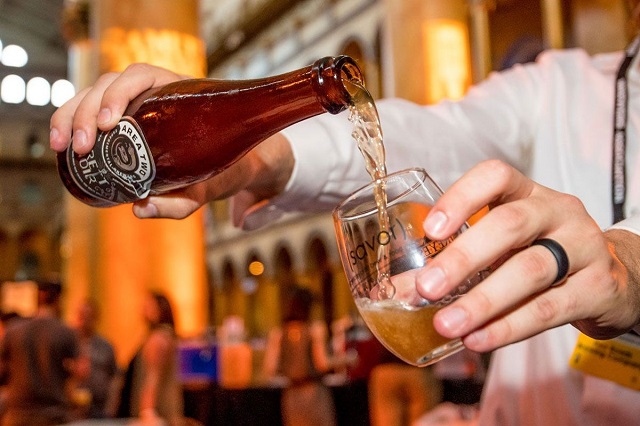 With all the styles and flavors of beers these days, it’s hard to know which ones accentuate a food or simply drown it out. Here’s a primer on pairing to make the most of your tailgate tasting.

You might think beer goes best with hot wings, brats and burgers, but the truth is this favorite tailgate beverage is versatile enough to pair with foods sweet to savory. It goes with most anything these days, agrees Adam Dulye, executive chef at the Boulder, Colorado-based Brewers Association, in part because of the “diversity and the creativity that brewers are bringing to the styles today. They’re expanding the range of it and really pushing flavors.” Plus, he adds, carbonation makes beer an excellent companion to food — “It scrubs the palate, it cleanses, it refreshes, it keeps the palate awake.”

That said, every beer does not pair well with every food. To ensure you’re getting the best from both, the Brewers Association outlines three basic principles to follow when deciding which foods to pair with which beer styles. 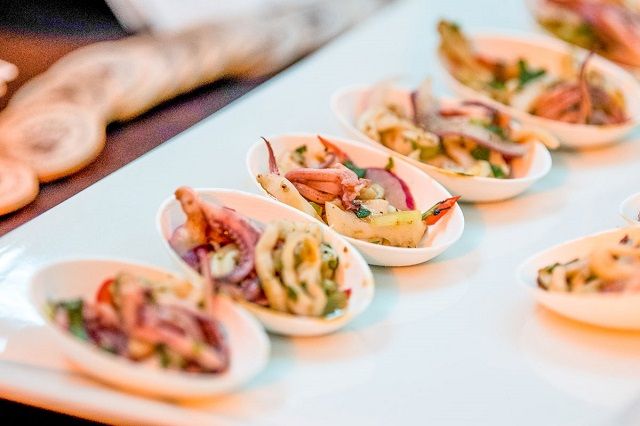 First, match strength with strength, meaning you’re looking for equality across the partnership. For example, lighter foods require lighter beers. Think delicate flavors such as seafood or salads with Hefeweizens or pilsners. Similarly, strong foods match strong beers, which is why an imperial stout tastes so good with dark chocolate.

Once you’ve matched strengths, look for shared flavors or aromas between the food and beer. A smoky porter complements roasted or smoked meats, thanks to the shared nose.

Similarly, Callum Palgrave, a certified cheese professional who has been hosting beer-cheese pairings at the Cheese Ranch in Golden, Colorado, for the past two to three years, likes seeing the styles breweries have on tap, noting the ingredients of the beer and then finding the right cheeses. “I find chevre-style goat cheeses pair really nicely with beers that have citrus notes,” he offers as one example.

At this year’s Savor, an annual beer-food pairing event Dulye helps organize, he noticed that the staid idea of starting with the lightest beer and lightest food and concluding a tasting with the heaviest beer and heaviest food “has gone out the window.”

Part of the change is due to beer’s carbonation factor. He explains that “[participants] could drink a deep amber or a huge stout and have a bite of food that would wipe the palate one way, or you could have a Kolsch and…finish a meal with a super light, crisp, refreshing beer, even if it has a tart or sourness in it. It is such a more relaxed feeling than a super big, heavy, put-you-to-sleep, barrel-aged beer.” 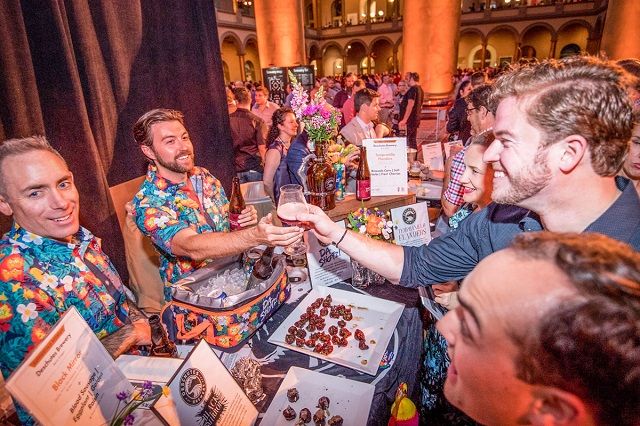 His advice for tailgaters pulling together a pairing is to start with something familiar to your palate. Either start with a food you know well and pair it with a new beer, or start with a beer you like and see how it stands up to unfamiliar dishes. “If you try everything new,” he cautions, “you’re starting with a blank palate” and nothing on which to base the flavors.

For a cheese plate, Palgrave likes thematic pairings, meaning he will put an aged English cheddar with an English ale. Or he might pair a German butterkase—a semi-soft, cow’s milk cheese—with a German pilsener. When he’s doing a formal tasting, he will choose one beer, then build the cheese plate around the single beer. At home, however, he is more open to trial and error. “It’s fun to get a sampler of beers and pull together cheeses and just experiment,” he says.

Dulye thinks tailgaters have an advantage in tastings, especially if they choose beers with lower ABVs. “You can drink more,” he explains, “try different styles, and be able to enjoy it all a little longer than if you go with something stronger like a wine or a cocktail.”

The order in which you build your food-beer pairing does not matter. You could start with the beer and build the food around it, or you could begin with the food and develop the beer menu from there. “Both [philosophies] work,” says Dulye. “Just don’t jam two things together and try to make it work. And remember that everyone’s palate is different.” 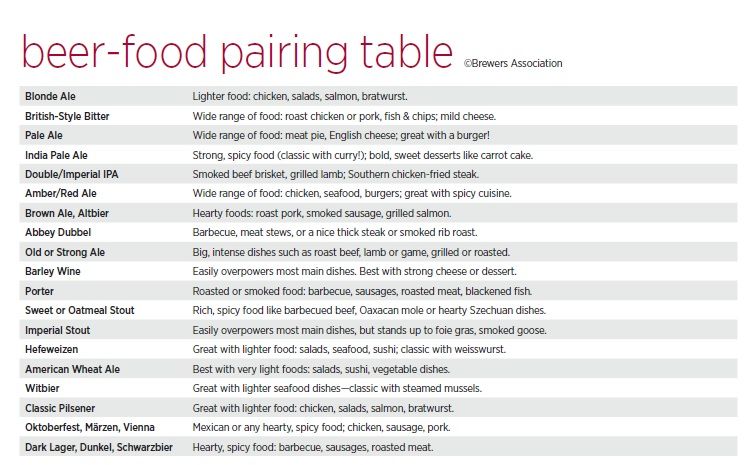