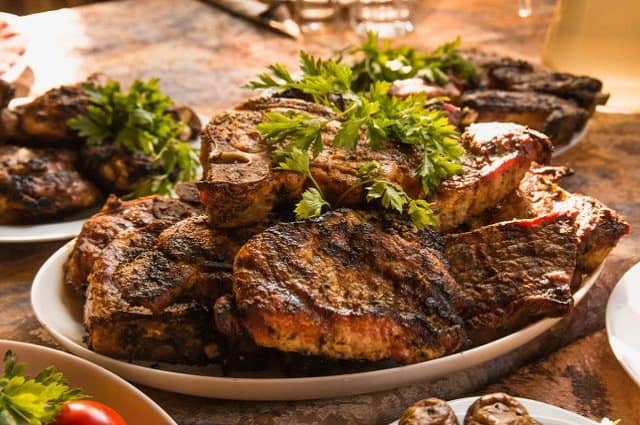 It’s time to celebrate the staple of our tailgating diet – beef. Sure, chicken and pork do their part but let’s face it, beef is king. Grass-Fed Beef is one of the leanest choices.  It has a unique flavor and can be substituted in any of your regular beef recipes.

The grass-fed cattle diet is the major difference in taste from the beef most of us consume. Most cattle are raised on grass but placed in feedlots and fed a power-diet of corn and grain to fatten them up. Grass-fed cattle eat a (surprise!) grass-only diet that turns into energy and protein.

As a result, the beef is leaner, and the fat that is present is healthier and richer in omega-3 fatty acids, which have been shown to help reduce blood pressure, prevent cardiovascular disease and prevent and slow the growth of many types of cancer. Grass-fed beef has three times more Vitamin E, three times more conjugated linoleic acid and 10 times more beta-carotene, all of which have significant health benefits. All those factors, plus the fact that the cattle are raised in an extremely low stress environment, makes for more tender meat.

Obviously, grass-fed beef is healthier, but because it is leaner it cooks 30 percent faster than regular grain-fed beef, and you can take it off the grill rarer, because there’s little risk of any kind of pathological problems.

Here’s some tips to keep in mind when you cook with beef: 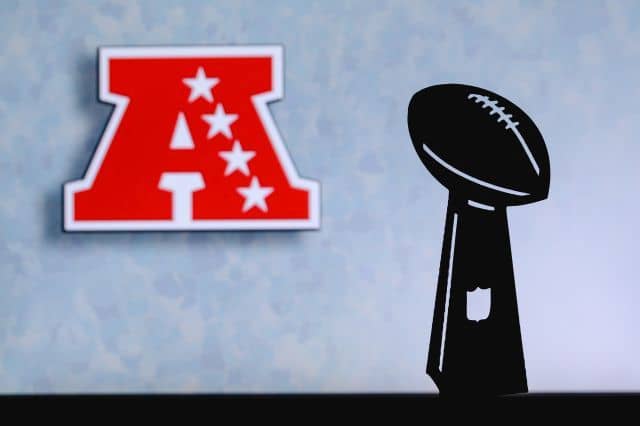 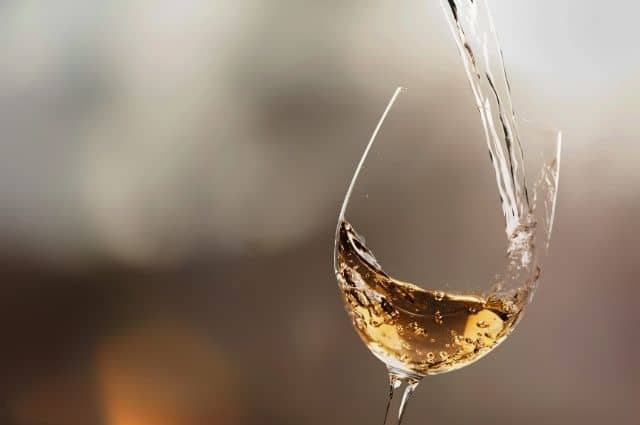 The Best White Wines to Sip This Spring and Summer 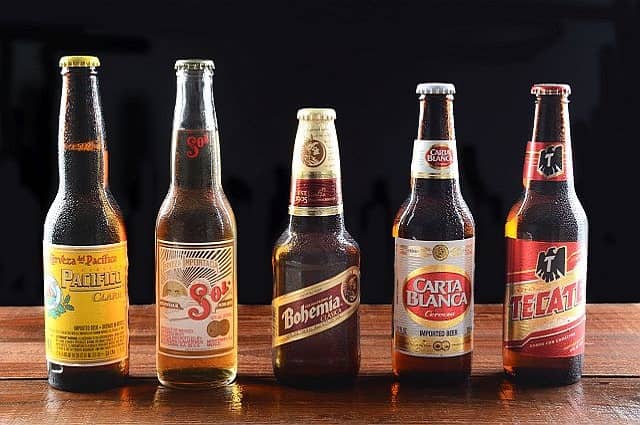