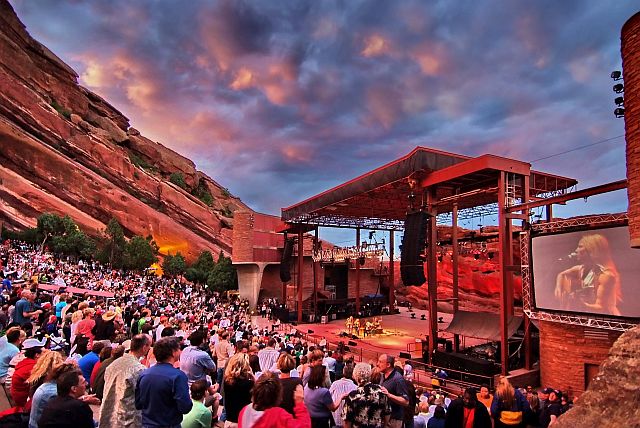 The world’s premier natural amphitheater just outside Denver provides an incredible backdrop for tailgating before a concert. The views and the camaraderie—not to mention the acoustics—make for an unforgettable experience.

“You look like you give good hugs. Can I hug you?” She beamed at me, not in an obvious substance-induced way, but with sincerity and warmth. Caught off guard and slightly suspicious, I wondered if she was a pickpocket. And then I looked around.

Red sandstone monoliths touched the afternoon blue sky. People laughed as they lifted hatchbacks and popped up canopies across the dusty parking lot. They covered camping tables with snacks and sipped canned drinks from koozies while setting up cornhole. Levity and congeniality floated in the summer air. “Sure,” I said, and embraced her. And so began my first tailgate at Red Rocks Amphitheatre in Morrison, Colorado. 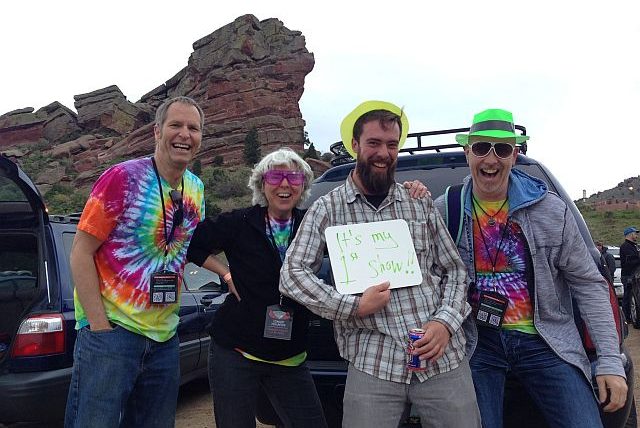 “As soon as the first picnicker showed up to watch a sunset, tailgating began,” says Brian Kitts, spokesperson for the park. “Red Rocks has been a destination whether there was a horse and buggy involved or a 2020 Jeep.”

It’s easy to see why. The scenery surprises. One minute you’re driving through rolling meadows in the Rocky Mountain foothills and then—boom!—300-foot slabs of red rock rise before you. They look like the earth has been folded back and another geologic era revealed, which is the short version of what happened millions of years ago. The rocks’ reddish hue (oxidized iron caught in the sandstone) pops against the colors of the seasons—spring greens, summer yellows, winter whites—and makes for striking views.

Recognized as the only naturally occurring, acoustically perfect amphitheater in the world, the geologic phenomenon inspired John Brisben Walker to put musicians on a makeshift stage in 1906.

Before he arrived, the Ute tribe held the area sacred and gathered there for dancing and music. Settlers and gold rushers came next, hoping to find their fortunes. After about 60 years of private landowners, the city of Denver acquired the property. In 1935, the city’s park director enlisted manpower from New Deal programs to build seating and complete the amphitheater, while preserving the area’s natural beauty and acoustics. The amphitheater was dedicated on June 15, 1941. Its first shows were classical arts, such as opera and symphony.

Over the years, the performances evolved to include rock concerts, jam bands, reggae, country music, and Film on the Rocks, an event that includes a live concert, a local comedian and a popular film. Just as the shows have changed, so has the tailgating. Instead of a picnic hamper stuffed with PB&Js, attendees go all out.

Denver Business Journal reporter Ed Sealover recalls tailgating there in the early 2000s. The first time he went with his friends, they showed up about three hours before the concert with a single package of brats and a few beers. It wasn’t enough. After that, he says, they learned that everyone should bring something. “It would almost be a progressive dinner,” he describes.

He adds that they were almost shamed by what some people around them were bringing. “Entire steaks! People would be cooking like they were on the back patio of John Elway’s house. You could certainly get tailgate envy.”

Frank Roddy and Shelly Ryan, both volunteers with Friends of Red Rocks (FoRR), an organization dedicated to preserving the magic of the park and amphitheater, remember a couple of spreads that caught their attention recently. “I have seen shrimp cocktail, and a propane grill cooking up filet mignon,” says Roddy. “Some folks don’t mess around.”

Ryan’s favorite was a Coney dog setup. “Being from the Midwest myself, this looked amazing. Any kind of mix-and-match spread, like tacos or burgers, are usually phenomenal. I also love the cheese spreads.”

As part of their commitment to FoRR, Ryan, Roddy and other volunteers wear tie-dyed uniforms and browse the parking lots before shows to engage tailgaters. “It is a great way to reach out and inform concert patrons of policies and changes going on at the venue,” explains Ryan, such as no glass allowed. “Those in-the-know save and bring their plastic champagne or cocktail glasses,” adds Scott Milne, another FoRR volunteer.

Veteran visitors also know to come early. Though the park has four entrances, during concerts, traffic can be shunted into a certain flow, making it essentially one way in and one way out. So concertgoers queue early and for a long time. It’s far more fun to arrive at least 1½ hours before a show starts and tailgate than it is to scurry for parking and, in your rush, overlook the remarkable vista.

“It’s the most gorgeous tailgate spot in all of the land!” exclaims FoRR volunteer Kelly Yauch. Others echo her sentiments with phrases like “immense beauty,” “uplifting energy,” and “positive vibes.”

To pass the time, people eat, of course, but they play games and connect with the people around them. Sealover used to bring Mad Libs, which, he says, gets funnier as the afternoon and the alcohol wears on. Ryan, meanwhile, has spotted “the best cornhole boards, some even specific to the bands playing that night.”

When he started tailgating at Red Rocks, Sealover says, “Frankly, that’s where the party was.” Eighteen years later, the party is still at the tailgate. It’s where characters step into your space, whether you’re ready for them or not. It’s loose and fun. Tailgaters at Red Rocks are happy. They’re friendly. And sometimes they’re just looking for a hug.

At the moment, Red Rocks Park and Amphitheatre is closed due to COVID-19. “It’s hard to predict when the venue will be back in business,” says Kitts. But when it reopens, “we hope that the ability to experience a show at Red Rocks after all of this, adds a deeper level of respect and appreciation for our fans, the artists, staff and the beauty of the venue itself.”

TIDBIT: Pick up a Red Rocks Box from The Cheese Ranch in Golden. It’s a charcuterie/cheese plate on steroids that is perfect for two people. https://cheeseranch.com/ 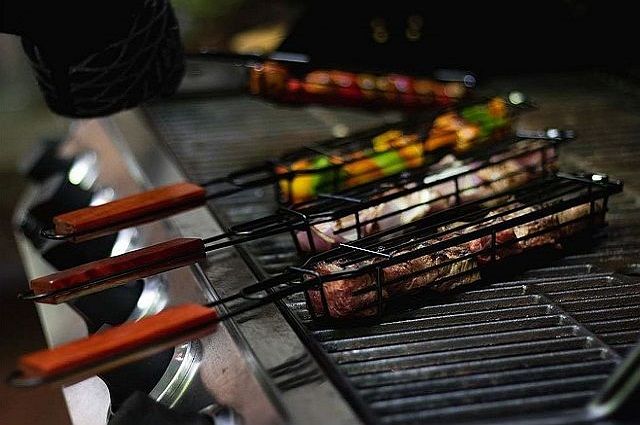 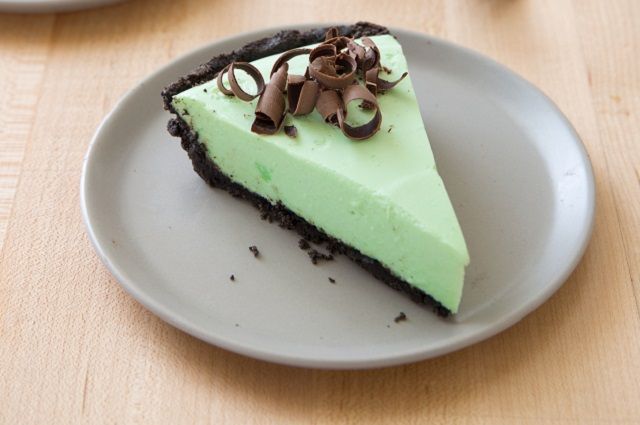