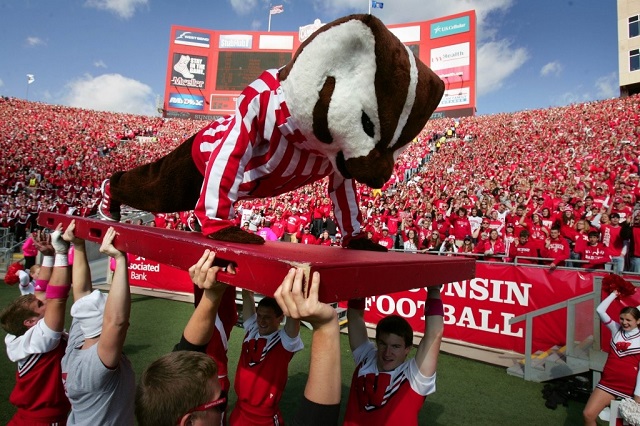 Each year, the Universal Cheerleading Association selects the best mascots in the national competition. Get to know 2016’s winner and runners up!

Although 2015 wasn’t his year (he finished second), Aubie came back with a vengeance in 2016 to reclaim his throne. Aubie claims the most championships of any mascot, with nine titles to his name. He also received the first spot in the Mascot Hall of Fame. 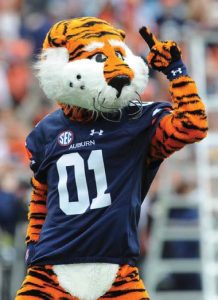 Goldy, too, is a past national champion who took home the title in 2011 and 2013. He entertains year-round with a vibrant social media presence. 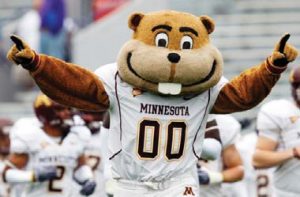 3 University of Colorado at Boulder’s Chip

Chip is also a past winner, with 2009 and 2010 championships to his credit. His on-the-field counterpart is Ralphie, a live buffalo. 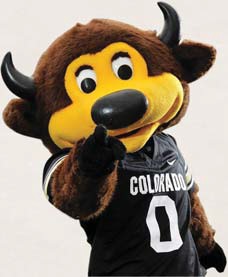 courtesy of University of Colorado

The Ohio State University’s football team isn’t the only Columbus group that’s regularly in contention for a national title. Brutus counts an aerobics class with Richard Simmons and the ESPN crew among his past accomplishments. 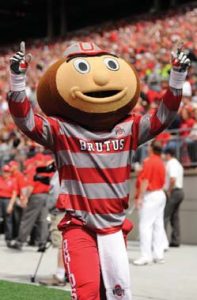 Many collegiate mascots require a team of students to fulfill the many requested appearances. Bucky is in such high demand it takes seven students to ensure his presence at every event. 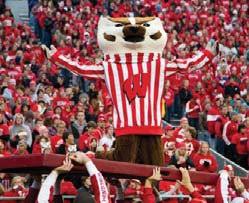